written by Elizabeth Oommen George December 6, 2022
0 comment 0Share it on FacebookShare it on TwitterShare it on LinkedinShare it on Email 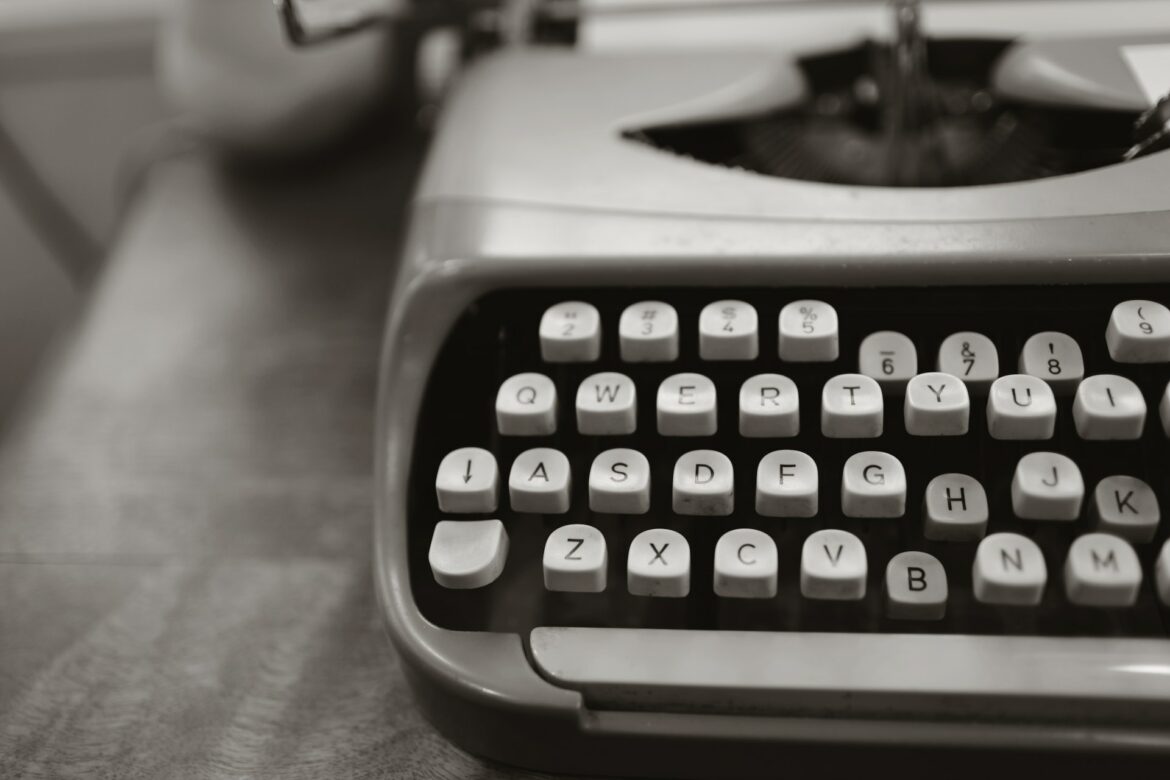 According to the Global Language Monitor, which tracks language usage trends, English has more than a whopping 1 million distinct words in current use.1 Many of these words look, sound, or are even spelled alike but have different meanings and are used in different contexts. Some words sound and look different but have similar meanings. It is no wonder then that writers, not just non-native English speakers but even native speakers, sometimes make wrong word choices.

Understanding how to use words correctly and efficiently is essential for academic writing if one is to be able to communicate and share research findings effectively. This article discusses some of the most common word choice errors in academic writing and provides tips on how you can avoid them. Learning the rules to choose and use the right word can quickly improve the clarity and quality of your scientific writing.

Among the most common errors in academic writing is using a word that sounds similar but has a different meaning to the intended word. Some words may sound similar and have similar meanings, but cannot be used interchangeably. For instance the words attained and obtained. This can be really confusing for non-native speakers who are not familiar with the language.

Take a look at the example below:

Incorrect: The contestants attained the desired speed even under stressful conditions.

Correct: The contestants obtained the desired speed even under stressful conditions.

Attain means to reach or to achieve something. It is mostly used when talking about a condition or stage (e.g., “the water attained the desired temperature”), while Obtain simply means get or gain possession of something (e.g., “he obtained the report from the laboratory archives”). If you’ve obtained something, it means that you’ve acquired it. These two words are often mistakenly interchanged because they sound similar, but they can completely change the intended meaning.

2. Spelling errors due to cultural differences in pronunciation

It is common to find non-native English speakers struggling with spelling errors brought on by deeply ingrained cultural aspects. As an example, editors often find a common case of confusion among Arab authors, who face confusion between the letters “b” and “p” because of the absence of the “p” phoneme in the Arabic language.

Incorrect: The cold backs were stored in refrigeration units.

Correct: The cold packs were stored in refrigeration units.

While a simple spellcheck may catch regular spelling errors, using an incorrect word (which is usually correctly spelt) due to cultural influences can be easily overlooked. For example, spellcheck will not recognize the problem when an author says “bark” instead of “park” or “pack” instead of “back.” The only way to avoid these common errors in academic writing is to be watchful and extra diligent when proofreading.

Another common word choice error that many people make is using words that may not sound similar but have similar or overlapping meanings. Take for example the words devised and developed, which are similar but cannot be used interchangeably in academic writing.

Incorrect: We have devised a new method to germinate seeds.

Correct: We have developed a new method to germinate seeds.

While both devise and develop mean coming up with something new, using the word devise implies using one’s intellect to plan or design something, whereas develop is generally used for a product or system invented or to imply progress or change with a specific direction.

Journal editors have found many instances of authors creating errors in academic writing by adding a prefix or suffix to a root word to form verbs, nouns, or adjectives that are either non-standard or non-existent.

Adding appropriate suffixes (e.g., –ify, ­­–er, –al, –ate, -ly, –able, –ish, –ion) to root words can form verbs, nouns, and adjectives. However, when arbitrarily created they are considered as errors. In the example above, the author has made a mistake by added the suffix –ated to the root word determine, whereas the correct term is determined. (Note that the tense and plural forms of words are also achieved by appending suffixes.)

Collocations are combinations of words that are usually used together and have evolved as natural phrasing in the English language. For example, “fast train” and “quick stop”. These word combinations just sound “right” to native English speakers, who use them all the time. On the other hand, non-native English speakers may mistakenly combine these words so they sound “wrong”, for example, “quick train” or “fast stop.”

While the second set of words may seem grammatically and logically correct to non-English speakers, these combinations sound odd as they go against the natural usage patterns. While the use of collocations comes naturally to native English speakers, it can prove annoyingly challenging to non-native speakers who often struggle to get them right.

Tips to make the correct word choice in academic writing

These types of common word choice errors can seem confusing and are difficult to master. Here are some simple tips to help you avoid them in your academic writing.

Paperpal for Manuscript: Unique features to help you get submission-ready

What is the Oxford comma and when do...

3 Easy ways for researchers to improve their...