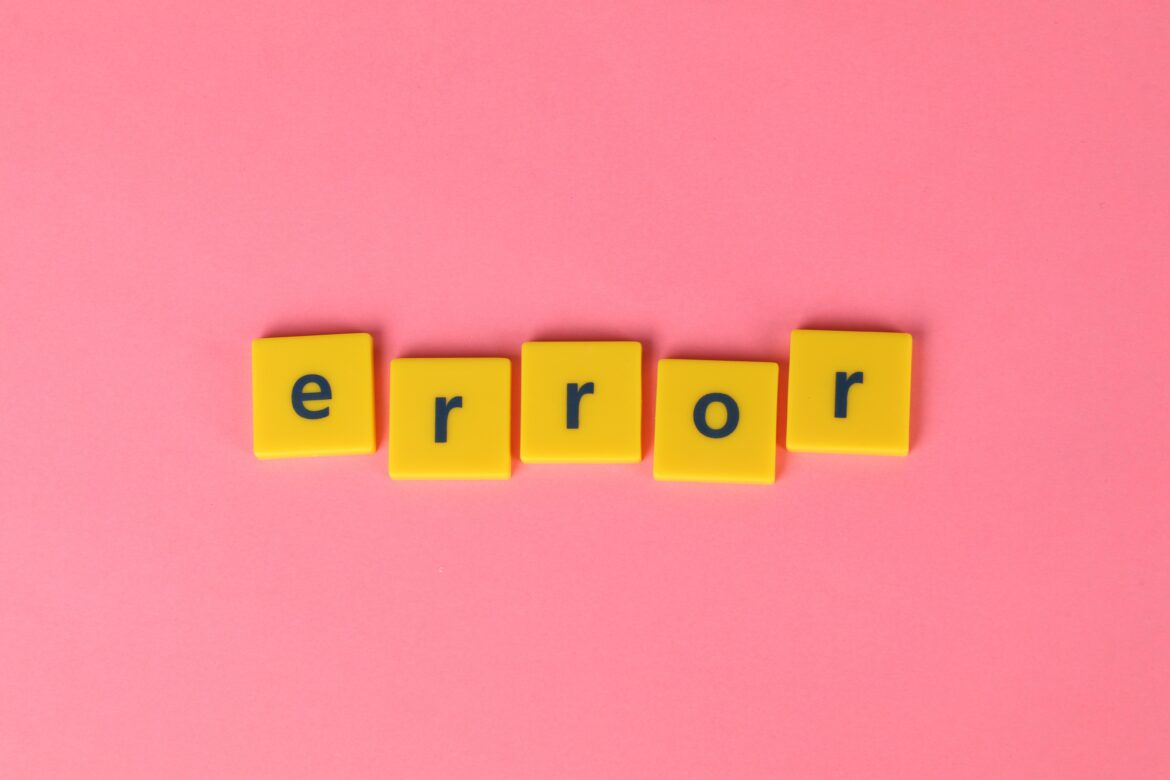 “Provided they are not obscure to the reader, abbreviations communicate more with fewer letters. Writers have only to ensure that the abbreviations they use are too well known to need any introduction, or that they are introduced and explained on their first appearance.”

—From “The Cambridge Guide to English Usage” by Pam Peters1

While using abbreviations in academic writing is a common feature in many academic and scientific papers, most journals prefer keeping their use to a minimum or restricting their use to standard abbreviations. As a general rule, all non-standard acronyms/abbreviations in research papers should be written out in full on first use (in both the abstract and the paper itself), followed by the abbreviated form in parentheses, as in the American Psychological Association (APA) style guide.

Mistakes to avoid when using acronyms and abbreviations in research writing3

1. When to abbreviate: Using too many abbreviations in research papers can make the document hard to read. While it makes sense to abbreviate every long word, it’s best to abbreviate terms you use repeatedly.

3. Contractions: Using contractions (isn’t, can’t, don’t, etc.) in academic writing, such as a research paper, is usually not encouraged because it can make your writing sound informal.

4. Latin abbreviations: Latin abbreviations in research are widely preferred as they contain much meaning in a tiny package. Most style manuals (APA, MLA, and Chicago) suggest limiting the use of Latin abbreviations in the main text. They recommend using etc., e.g., and i.e., in parentheses within the body of a text, but others should appear only in footnotes, endnotes, tables, and other forms of documentation. But APA allows using “et al.” when citing works with multiple authors and v. in the titles of court cases.

5. Capitalization: Abbreviations in writing are in full capital letters (COBOL, HTML, etc.). Exceptions include acronyms such as “radar,” “scuba,” and “lidar,” which have become commonly accepted words.

6. Punctuation: Abbreviations in research can be written without adding periods between each letter. However, when shortening a word, we usually add a period as follows:

Note that units of measurement do not require a period after the abbreviation. But, to avoid confusion with the word “in,” we write “inches” as “in.” in documents.

7. Create a list: Make a list of the abbreviations in research as you write. Adding such a list at the start of your document can give the reader and yourself an easy point of reference.

Paperpal’s 7 most read research reads of 2022

What is the Oxford comma and when do...

3 Easy ways for researchers to improve their...