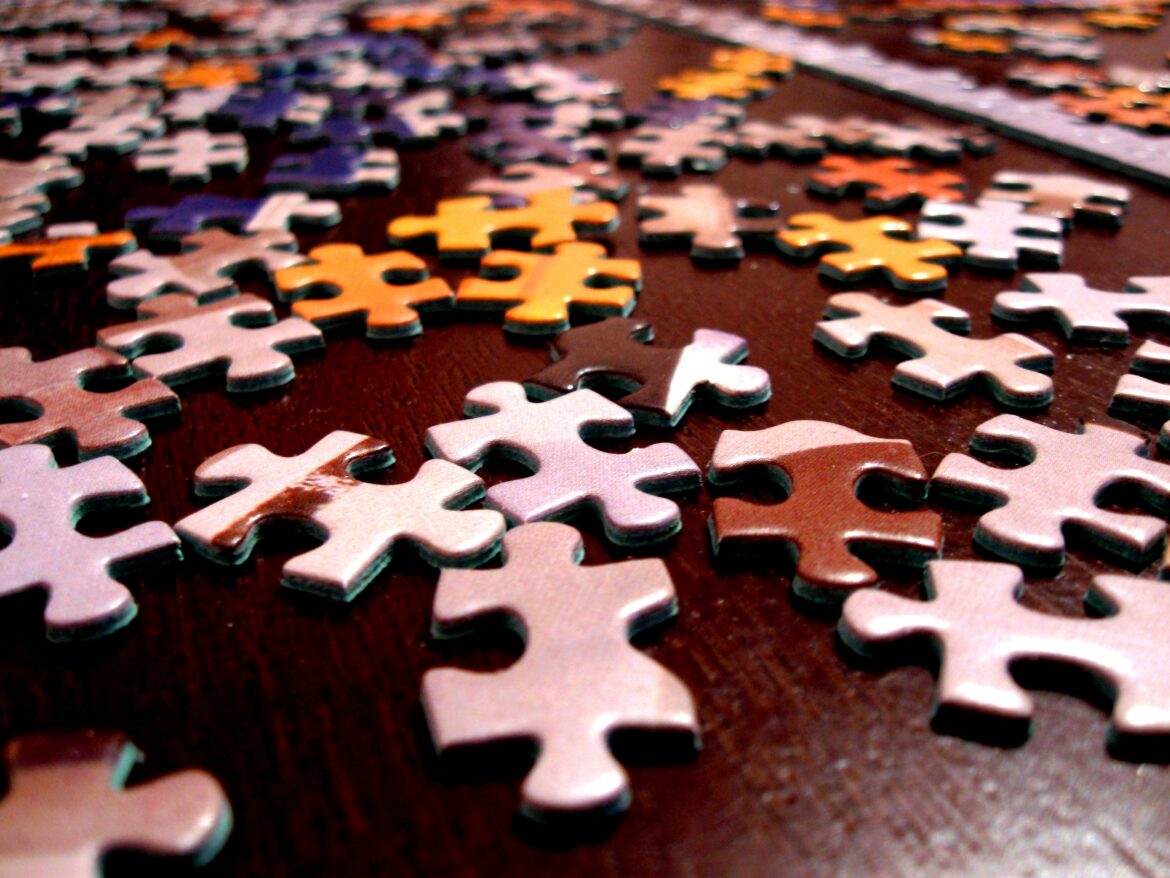 Imagine reading a research paper that not only offers you some great insight but is written and presented in the most engaging way. The language is polished, the grammar impeccable, the punctuation perfect, and the vocabulary correct and sophisticated. What a pleasurable read it would be! But it’s not easy for an author to hit all these high notes. Even if the research is strong, the way the article is presented in English can weaken its impact. To make things worse, there are several similar words in the English language that stir up confusion when used incorrectly. In this article, we focus on understanding what is the difference between advice and advise – two words that are commonly confused and used interchangeably but incorrectly.

Using advise or advice is not a question of meaning, but rather how a sentence has been structured. You need to ask yourself: What role does advice or advise play in the sentence? Is it an action – the verb – or is it a thing – the noun?

If the subject in your sentence is performing the act of recommending something, you will use the verb advise. For example:

Note here that advise is a regular verb. It will therefore take conjugations like advised, advising, advises, to align with the subject and tense.

Now, if the subject in your sentence wants to provide a suggestion and give it forward as an entity, you will use the noun advice:

Is your advise vs advice usage correct?

As you must have understood from the examples above, the difference between advise and advice is that advise is used as a verb, whereas advice is used as a noun. Consider the following example:

How to remember the right advise vs advice usage?

Note that ise is a common ending for regular verbs in English. For example: surprise, improvise, despise, supervise, televise, demise, devise. Similarly, many English nouns end in ice. For example: mice, accomplice, novice, device. That’s how you can remember advise and advice as well.

There is also an easier way to avoid confusion when you find yourself asking what is the difference between advise and advice: Advice has the word ice in it which is a noun, and hence advice is also a noun.

Can you pluralize advice?

Advice is an uncountable noun. This means you can’t say “an advice” or take multiple “advices.” Use expressions like “a word of advice,” or “two pieces of advice” instead. For example:

Here are some more advise vs advice examples that will help you see the difference in how these two words are used.

Think of advise and advice in the following way:

Are you looking for advice on grammar while writing your research paper? Let Paperpal advise you!

Struggling with citation and references in research papers? Automate your checks with Paperpal