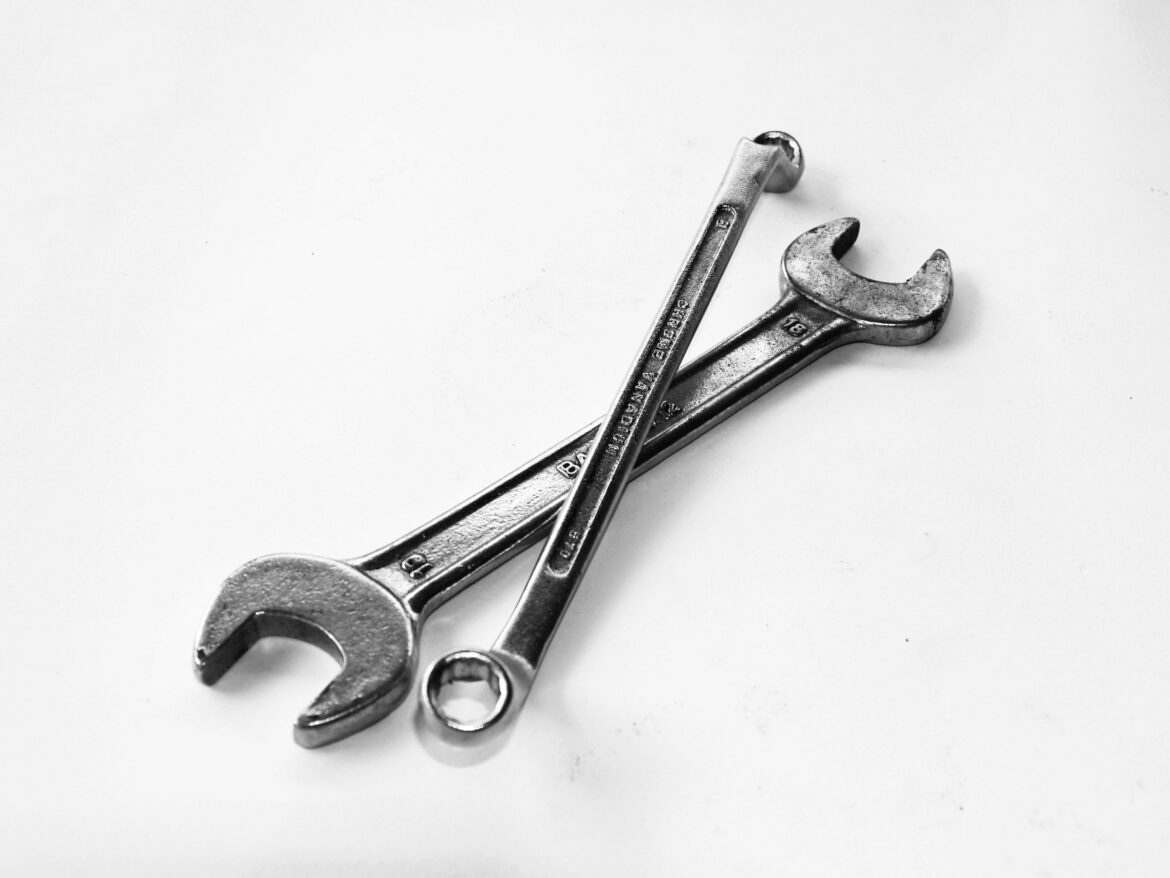 Complete sentences and independent clauses include a subject and a predicate. The subject is a noun that represents the person, place, or thing doing the action. The meaning of “predicate” might be a little more nebulous for many writers. According to Merriam-Webster, the predicate is “the part of a sentence or clause that expresses what is said of the subject and that usually consists of a verb with or without objects, complements, or adverbial modifiers1.”

Sentence fragments in academic writing are generally caused by three types of errors, which are described below with examples of fragmented sentences.

waiting too long can miss the deadline

the weather that caused the flooding

the only place to get this deal

Sometimes a thought that contains a verb is still a sentence fragment because that verb requires a direct object to be complete. Such verbs are called transitive verbs. Again, from Merriam-Webster, “A transitive verb is a verb that requires a direct object, which is a noun, pronoun, or noun phrase that follows the verb and completes the sentence’s meaning by indicating the person or thing that receives the action of the verb1.”

before the study was completed

when the accident happened

with the new change in the process

How to fix a fragmented sentence

The first step in fixing the fragmented sentences in your manuscript is to identify them. Most can be found by merely reading each individual sentence carefully. Reading them out loud can also be very useful in identifying fragmented sentences. Try to imagine reading the sentence to a person you don’t know. Will that person understand clearly what you’re trying to say? Can you identify a subject and predicate or verb in each sentence? Are all subordinate clauses attached to an independent clause?

Once you identify a sentence fragment, you can eliminate it in several ways, depending on the type of fragmented sentence. Here are a few methods you can use to fix the types of sentence fragments described above.

The researcher bought the supplies.

Waiting too long can make him miss the deadline.

The weather that caused the flooding occurred last week.

The only place to get this deal is here.

She sent the package.

The talking decorations annoyed me.

Before the study was completed, he began writing the report.

I was not at home when the accident happened.

With the new change in the process, more articles will be published.

By identifying and correcting fragmented sentences, you can greatly increase the quality of your writing and present a more polished manuscript. Better quality writing leads to more trust in your paper and in your research.

How to present data and statistics in your research paper: Language matters

Dangling modifiers and how to avoid them in your writing