Mastering the art of parallelisms in academic writing 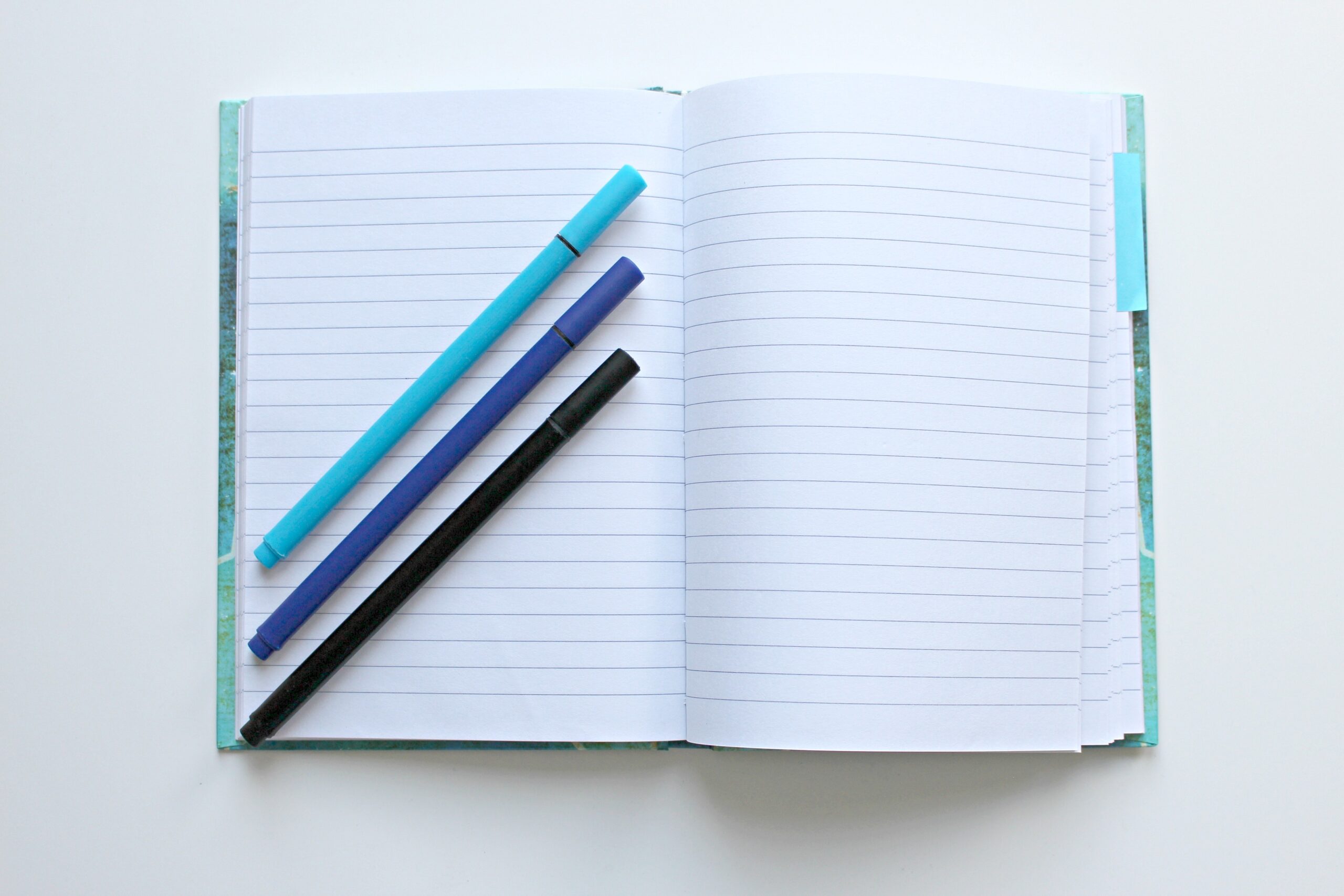 Your research papers or reports will be easier and more pleasant to read if there is an agreement in their grammatical structure. This principle is called parallelism, parallel structure, or parallel construction. Parallelism is vital in good academic writing, impacting both the grammar of sentences and the presentation of your ideas. It aims to strengthen, empower, highlight, persuade and influence the readers through your scientific work.1 Sometimes, it involves repeating the exact words, such as in the common phrases “I came, I saw, I conquered.” Other times, it echoes the construction or meaning of the pattern. You might want to think of parallelism as a rhetorical or stylistic device. Use them when you want to emphasize the meaning of sentences or express several ideas in a series of similar structures, as used by poets or orators.

Importance of parallelism in academic writing

Faulty parallelism: He likes reading books and to watch television.

With correct gerund: He likes reading books and watching television.

With correct infinitive phrase: He likes to read books and watch television.

Faulty parallelism: The coach told the players that they should get a lot of sleep and to do some warm-up exercises before the game.

For example, consider the sentence,

The boy was elected school leader for his charisma and intelligence, but he was also known for his integrity.

Here, “charisma” and “integrity” refer to the character of the person, while “intelligence” refers to the capacity of the mind. So, it makes sense to rewrite the sentence as,

The boy was elected school leader for his charisma and integrity, but he was also known for his intelligence.

The following tips can help you avoid false parallelism in your writing.

While a lack of parallelism is not always strictly wrong, sentences with parallel structures are easier to read and give a sense of balance to the writing. Aim to maintain similar structures in your writing to avoid grammatical errors and to enhance your writing style.

5 Essential research paper grammar checks every author must do