How and when to use ‘then’ vs ‘than’ [with examples] 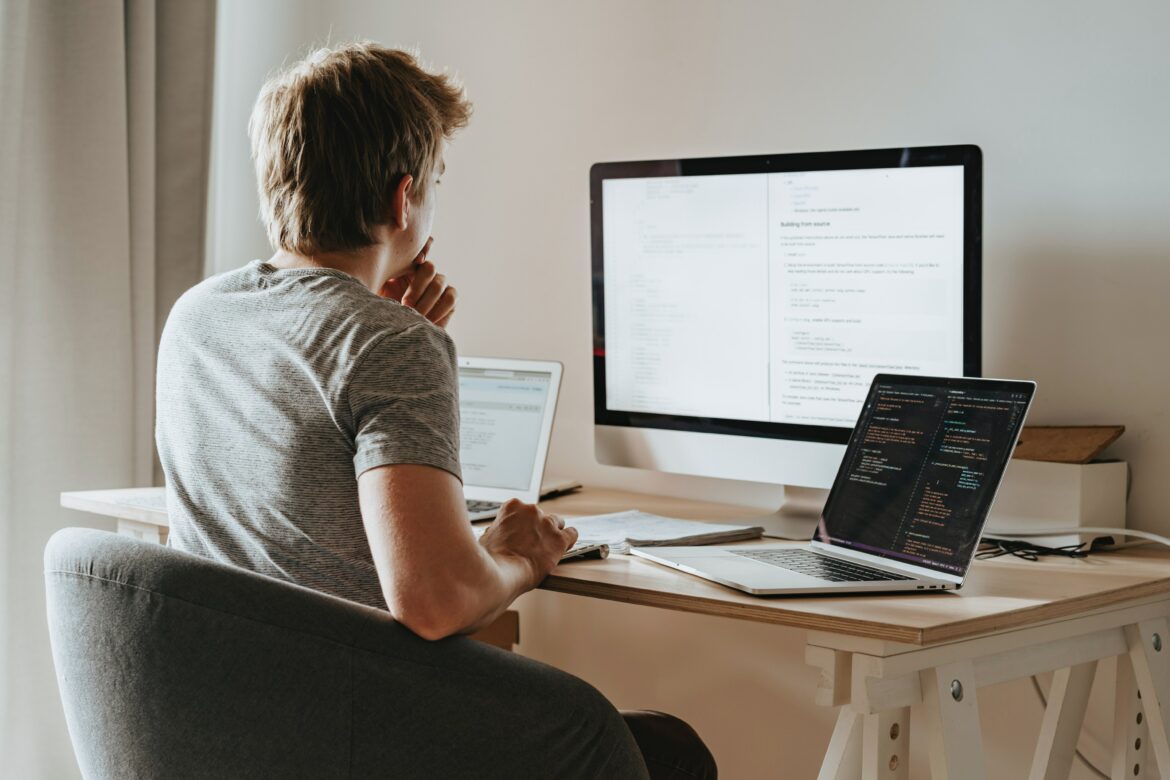 English has long been established as the language of scholarly publishing, with 95% of the research output being published in English-language journals.1 On the other hand, poor language or grammar can also distract from your research and is among one of the key reasons for manuscript rejection.2 This highlights the importance of ensuring the manuscripts you submit are written carefully and polished to eliminate avoidable errors. However, English can be complex especially for those non-native English speakers. There are a lot of words that are used incorrectly, especially words that not only sound similar but also look alike. In this article, we focus on then vs. than, which are often mixed up. Read on to know the difference between ‘then’ and ‘than’ and how you can use them correctly.

What is the difference between then and than?

The words then and than may sound the same but have different meanings and are used differently in the English language.

Then is used to refer to time or a sequence of events. See the examples below:

Than is used to draw a comparison and usually appears in combination with other words, for instance heavier than, greater than, fewer than, etc. See the examples below:

As you can see, these words cannot be used interchangeably or they could change the intended meaning. That brings us to the next point where we discuss when to use then vs. than.

Understanding how and when to use then vs. than

When to Use Then

Then is most commonly used as either an adverb, noun or an adjective.3

When to Use Than

Than is a conjunction that is used for making comparisons between elements, objects, and people. 3 For example:

In all the above examples, than is introducing a comparison between two things. Remember, no matter what you are comparing, be it be time, money or speed, if a comparison is taking place, than is the right word to use.

Commonly confused then vs. than examples

There are some sentences where the then vs. than battle gets even more intense because the sentence makes sense using both the words. However, the message you’re trying to convey becomes different as you replace one word with another.

Use then when you want to express a sense of time or what comes next or used to be.

Use than when you intend to form comparisons between two things or people.

The two words are very close in the way they sound and appear, so it’s the message you’re trying to convey that will decide when you use then vs. than.