written by Elizabeth Oommen George July 26, 2022
0 comment 0Share it on FacebookShare it on TwitterShare it on LinkedinShare it on Email 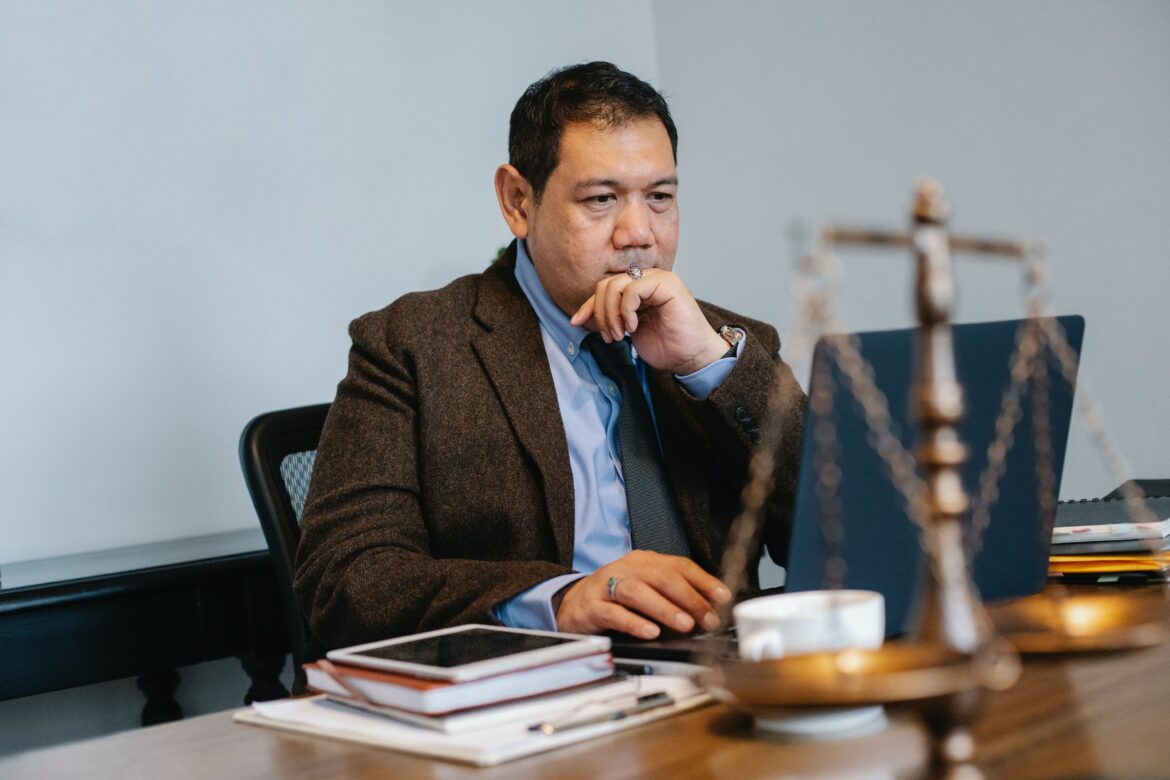 As an academic, there are few things more vital to your reputation than your publishing record. But what if your native language is not English? Does this represent a significant problem? If so, how can this be mitigated? Here Nishchay Shah, CTO and head of emerging products at CACTUS, the company behind Paperpal, a writing and publishing tool for scientists, provides the answers.

According to data compiled by Scott Montgomery in the book Does Science Need a Global Language, more than three-quarters of scientific papers are published in English and, in some fields, this figure exceeds 90%.

Whether your objective is tenure, a research grant, a book deal, or just an improved reputation in your department, a string of high-profile journal articles are the currency you require to trade your way to the top. Because the global publishing language is English, all of this success depends on being able to articulate yourself well in what may not be your first language.

When accounting for the language tax, not being a native English speaker could be holding 95% of the world’s population back. It’s like a tax levied by the native English-speaking world on the non-native population, one that is paid with increased effort and a higher rate of rejection.

The impact of the language tax

A study in Written Communication investigated the added burden faced by Mexican and Taiwanese researchers when writing research articles in English (Hanauer et al, 2018). Non-native speakers had an average 24% increase in difficulty, 10% in dissatisfaction and 22% in anxiety. The researchers maintain that the additional burden of English as a second language constitutes a linguistic injustice ─ a barrier to science that should be addressed.

The primary problem for non-native English speakers is that the paper could take longer to write in the first instance. Whether you are struggling with parallelism or infinitives and gerunds in the passive voice, the process of doing so in a second language is much more difficult.

The language tax increases your risk of rejection for three reasons. The first, and most obvious, is that, if your writing and grammar skills are not as strong as your academic expertise, you could find that your paper is rejected because it is difficult to read. The second is that a non-native English speaker might find it more difficult to express their ideas effectively; resulting in a paper that provides less insight than it promises. The third reason is that the rules and regulations you must understand in order to get published, such as the journal’s style guide and referencing format, are probably produced in English.

However, a study published in BioScience called Predicting Publication Success for Biologists (William F. Laurance et al, 2013) suggested that native English speakers, males, and those who published earlier in their careers have only ‘minor advantages’ in the long-term.

The factor the paper isolates as offering the biggest benefit is your pre-PhD publication record and its findings are sound in that regard. But crucially, the paper looked at long-term career success in relation to your publishing record, and not your likelihood of getting into print in the first instance.

That is still far more common if you are a native English speaker. So, getting published early is the most important leading indicator of success, but achieving this requires a high degree of English language mastery.  To our knowledge, research on whether you are more likely to be published at pre-PhD level if your native language is English is still to be done.

To help address the language tax, Cactus Labs began to investigate how we can use artificial intelligence and machine learning to help academics increase their chances of successful publication. The most significant fruit of this project to date is Paperpal, a Word add-in software that provides real-time grammatical and style recommendations. The AI solution has been trained on millions of pre- and post-edited academic manuscripts, meaning its editorial suggestions contain unbiased language feedback at the standard of a professional editor or proof reader. This tool enhances the manuscript writing process, overcomes many of the challenges faced by non-native speakers, and minimizes post-writing editing and proofreading requirements,

Another tool Paperpal offers is its Preflight checklist, which allows users to test their document to see if it is likely to be accepted by the publication they are submitting to. Preflight can be found embedded on the websites of the publishers and journals that subscribe to it, including IEEE Access, IOP Science and The American Journal of Surgical Pathology among many others. Think of it like running a credit check before you apply for a mortgage — it will warn you of any bad news before it becomes critical, giving you the chance to make the adjustments you need before you click submit.

Artificial intelligence is a transformative technology for academic writing ─ as important for academics attempting to achieve publication as the moment when the typewriter was replaced with the word processor or snail mail with email. I hope it will help the academic community put an end to the language tax for good, democratizing scientific publishing and making English language journals significantly more accessible to non-native speakers. And, if it doesn’t, well, at least it helped me check this article before I submitted it.

To try the tool for yourself, visit the Paperpal website.

Journal submission: 5 tips to make sure you submit better manuscripts

The ethics of using AI in research and...

Top English editing tools according to the University...