Top English editing tools according to the University of Cambridge

written by Elizabeth Oommen George October 10, 2022
0 comment 0Share it on FacebookShare it on TwitterShare it on LinkedinShare it on Email 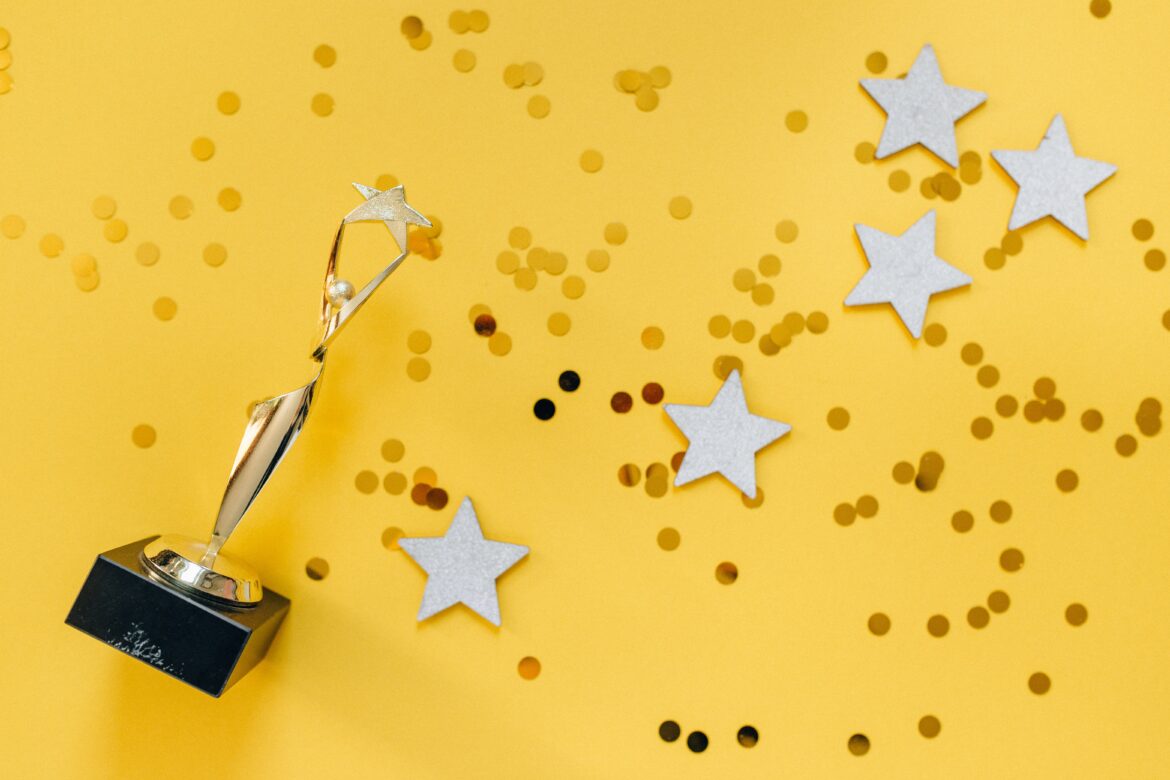 One of the most common queries I’ve received during my interactions with researchers is, ‘Which English editing tool should I use to improve my paper?’ If you’ve been wondering the same thing, we have an answer for you now. In a 2022 whitepaper titled ‘Comparison of Automated English Editing Tools,’ Dora Alexopoulou, Principal Research Associate at the University of Cambridge, evaluated seven tools and found that Paperpal stood out as the most appealing academic writing and English editing tool for researchers.1 With 149 editing prompts, of which 38.9% were accepted, Paperpal provided a high number of alternative suggestions (words and phrases) that were in line with suggestions made by human editors to help enhance the language and readability of the texts.

The study was based on an in-depth assessment of seven tools – Paperpal, InstaText, Grammarly, AJE, Trinka, Writefull and QuillBot – and their performance when it came to enhancing academic context. Each of the seven language tools was tested based on three 500-word sample texts from separate humanities, life sciences, and physics papers available on the preprints server Preprints.org.2 The English editing tools were primarily evaluated on the number and type of language edits, with corrections being classified into spelling, punctuation, grammar, and word choice suggestions. The rate of acceptance and the extent to which these corrections coincided with edits done by human editors were other indicators of performance.

Performance: How does Paperpal match up?

According to Alexopoulou, the rate of acceptance for an English editing tool can define the user’s perception of the tool’s usefulness. For instance, a large volume of irrelevant spelling edits means that most of the editor’s time will be spent rejecting suggestions, which makes it unlikely the tool will be considered helpful.

The volume of suggestions was also considered to evaluate these English editing tools. Most journal articles typically range around the 10,000-word mark, and Paperpal is estimated to make about 1,000 suggestions for authors to consider compared with about 1,750 edits by InstaText. On the other hand, tools that provide minimal accepted suggestions could be dismissed as tools that can only be relied on for more basic checks instead of solutions to increase the readability and flow of academic text.

The detailed study highlighted Paperpal and InstaText as contributing the highest number of accepted suggestions, with the most alternative wordings and phrasings. This means these two tools were seen to have the most positive impact on the overall language quality, readability, and clarity of text compared with other tools.

Paperpal is the most appealing English editing tool for researchers

The study also highlighted that, while most editing tools require the editor to upload their Word document to an online interface before downloading a final revised version, Paperpal works in an immersive manner within Microsoft Word. By using Paperpal for Word, the author can consider corrections, suggestions, and changes as tracked changes. Because of its ease of use, Alexopoulou suggested that Paperpal is likely to appeal to research authors more than the other English editing tools in the study.

When speaking about Paperpal’s usability and performance against other AI-based English editing tools, Alexopoulou stated, “The interface [Paperpal] is nice and easy to use; it was extremely easy to upload the papers. Edited papers can then be downloaded with the corrections shown in Word, as tracked changes. Paperpal provides a high number of clarity/word choice suggestions that can enhance the readability of the texts, which set Paperpal apart from the more regular grammar and spellcheckers.”

At Paperpal, we know that academic writing isn’t easy, which is why we’ve built our language correction tool to assist researchers in the best possible way. Using Paperpal’s AI writing assistant to recommend the right word choice and suggest alternatives to improve phrasing, punctuation, and spelling can help researchers on their journey toward academic success.

The ethics of using AI in research and...