written by Charlotte Baptista December 22, 2022
0 comment 0Share it on FacebookShare it on TwitterShare it on LinkedinShare it on Email 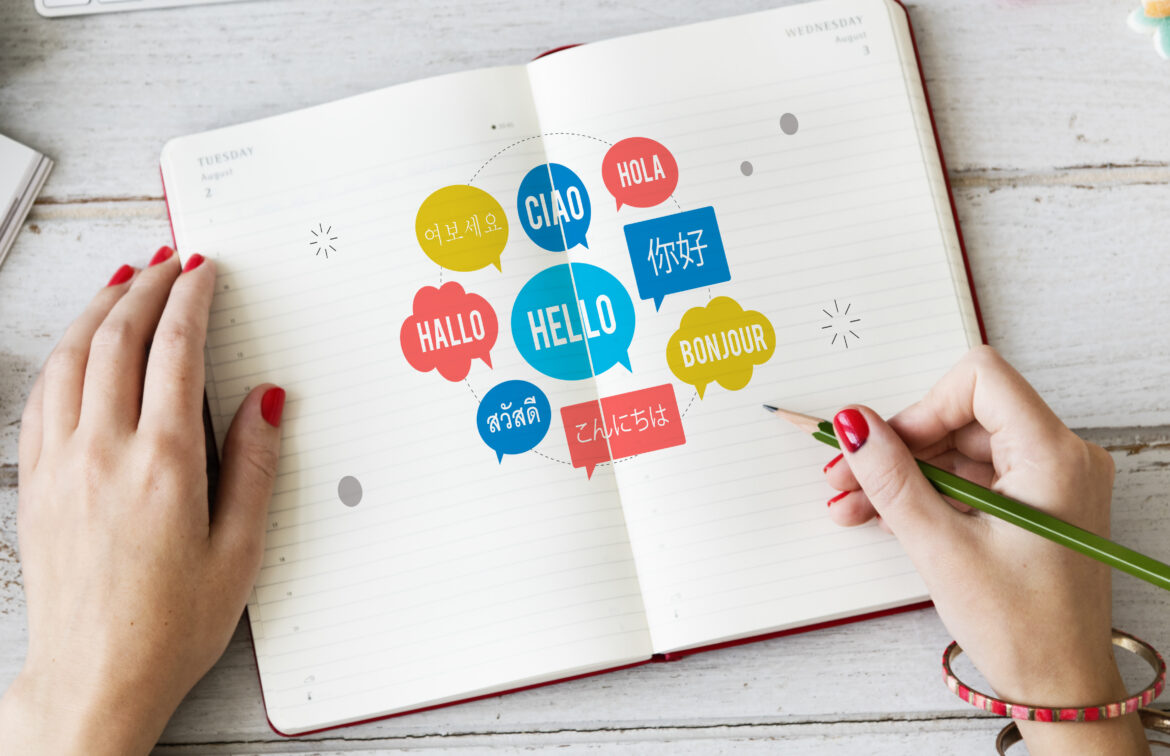 With English being the global language of science, many researchers from across the world face the challenge of academic translation and reporting their work in a language other than their native language. The ‘STM Global Brief 2021 – Economics & Market Size’ report1 indicates that a large number of research articles are produced by researchers from countries where English is not the first language. The chart below shows that China, India, and Japan dominate the Asian markets in terms of researchers per million inhabitants, followed by European countries like Germany, Japan, and Italy and France, among others.

Researchers from English-as-a-second language (ESL) backgrounds have varying levels of English proficiency and often need additional academic translation support to write a strong, cohesive paper. Native language inference can often slow down the writing process because an author will often think in their first language and then make an effort to put their ideas down in English.

Interactions with Paperpal users confirmed that researchers often employ English translation tools such as DeepL and Google Translate to help them convey their ideas correctly and get vocabulary suggestions in English. A notable insight on the academic translation process is that translators are often used multiple times in conjunction with a grammar checker while refining text, where authors tend to validate the reliability of a machine translation tool’s results with a grammar checker.

Academic translation support and language improvement suggestions in one place

At Paperpal, we understand that writing well is as important as writing efficiently. Switching between browser tabs and the Word processor in the process of academic translation and iterative text refinement can cause unnecessary context-switching, introduce distractions, and slow things down. To ease and streamline the user flow, we have integrated an intuitive “Translate” feature, which now makes academic translation available directly within Paperpal for Web or Word.

To trigger the “Translate” card for academic translation within Paperpal for Word or Web, simply select the sentence you want to translate into English, and then click on the card to expand it.

Our machine translation tool’s algorithm will first detect the source language and then return the result in English. You can then copy the translated text back into your document to automatically run the language check.

While the images are indicative of Japanese, this language translation tool supports more than 25 other languages from countries with prolific research output, including Japanese, Chinese, Dutch, French, German, Italian, Portuguese, Spanish, and Russian.

Machine translation tools are now more popular than ever, with Germany-based MT provider DeepL being a popular choice among users, particularly from Japan.2 DeepL is known for its closely guarded technology that has outperformed big tech solutions such as Google Translate by a large margin for academic translation. Users have praised the web machine translation tool’s ability to accurately capture nuances and convey ideas effectively even in technical contexts.

To ensure that our users enjoy the highest quality translation outputs relevant to academic writing, our solution is primarily powered by DeepL, which handles more than 25 languages.

With Paperpal’s handy Translate feature, you can get instant academic translations and write more confidently in English. Try it out now, on Paperpal for Web or Paperpal for Word.