written by Dyanne Fernandes December 15, 2022
0 comment 0Share it on FacebookShare it on TwitterShare it on LinkedinShare it on Email 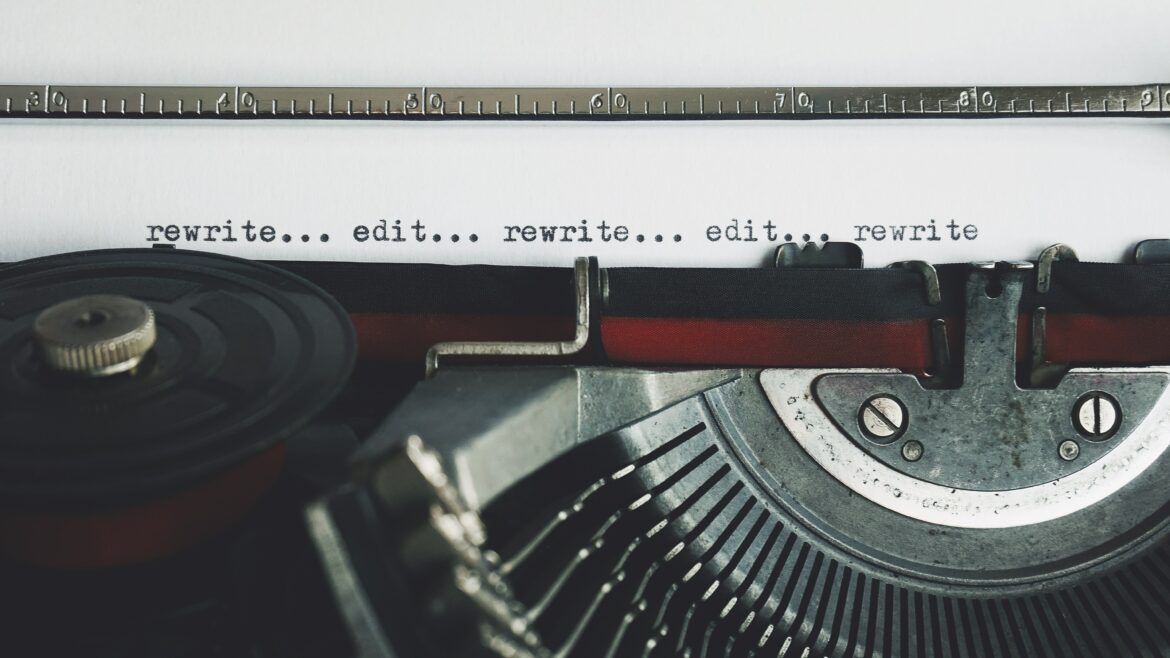 After spending several months or perhaps even years on your research, you would likely have some expectations as a researcher struggling with manuscript editing. For instance, a basic expectation that you would have of any academic paper writing or editing tool you’re using is for it to be able to maintain the integrity of your original writing.

AI tools are designed to understand what should be done in terms of manuscript editing, similarly, it is also critical for the tool to understand what not to do. Raw AI outputs can often be error prone, but when enriched with human knowledge and a contextual design, the final product becomes highly accurate. That’s exactly what we sought to do when we built Paperpal for Manuscript – an academic manuscript editing tool you can use without worry!

Paperpal for Manuscript has the intelligence to detect and preserve the format of factual elements of a paper like equations, numbers, citations, and non-English text, with utmost precision. Listed below are a few key features incorporated in this smart AI manuscript editing tool to ensure the document you want to edit is delivered to you with all the key elements intact.

Preserving the format of math-type equations

Academic manuscripts, especially in certain areas of study, include several math-type equations. It’s common for AI editing tools to misread such entities in a paper and inaccurately edit them or modify the format such that the author has to create them again. Paperpal for Manuscript detects a math-type equation and is careful to edit text around it, thus, preserving the original equation.

Certain journals require authors to provide parts of text in more than one language. Alternatively, some manuscripts may require references to terms written in another language. In these cases, it is critical that the non-English text is not incorrectly altered during the manuscript editing process. Paperpal for Manuscript’s algorithms detect non-English text in a document and skips over it, editing only the English language text.

AI technologies are trained on millions of files, and this may result in their suggesting often incorrect manuscript editing patterns that are unwelcome to the end-user. One such commonly occurring error in editing software is incorrect edits to numbers. Paperpal for Manuscript has been built to detect numbers in text and avoid unnecessary or incorrect edits to these. This helps preserve the accuracy of the original numeric text. Only accurate edits to numbers – like edits to the format of a date – will be retained during the manuscript editing process.

Avoiding editing of citations and references

Citations often require a specific journal or style guide format to be followed. It is, therefore, critical to ensure that edits to these portions are avoided. Paperpal for Manuscript accurately detects in-text citations and reference lists and skips editing these parts to avoid duplication of work for authors.

Paperpal for Manuscript has been developed and tailored to support researchers and academic authors with the final steps of manuscript editing and submission readiness. So if you are almost done writing your paper and are ready to get it edited, quickly and accurately, head over to Paperpal for Manuscript and let this smart tool do the rest!