written by Shardool Nair December 21, 2022
0 comment 1Share it on FacebookShare it on TwitterShare it on LinkedinShare it on Email 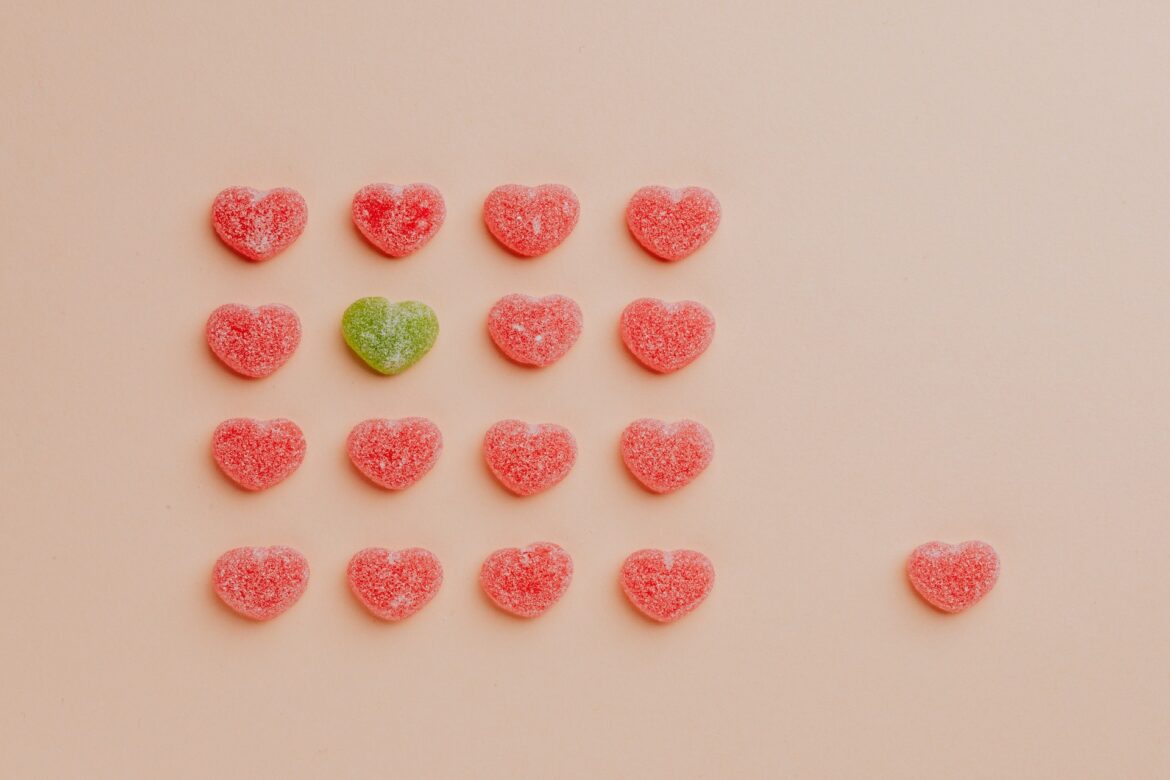 Professional academic editors are trained to carefully peruse research manuscripts for writing consistency and to detect problems with grammar, style punctuation, and clarity. The first pass of document review helps fix obvious language errors, and the second pass usually helps the editor address clarity, flow, and transition. However, it is the final pass, comprising a series of specific checks that produces a truly error-free manuscript.

A spelling and grammar check is a common step to address typographical errors or lapses while writing a manuscript. However, academic writing has several specialized conventions that are unrecognizable by a regular general-purpose spell checker, rendering it ineffective. A best practice editors recommend to check for writing consistency is to build a list of “inconsistent styles” appearing in a given document; in the final stage, the writer or editor usually runs a control + F check to ensure consistency in writing each style.

Paperpal has now automated several of these final writing consistency checks, giving you access to this editorial best practice in minutes, at the click of a button. The writing consistency check automatically runs on your manuscript when you upload it through Paperpal Preflight or Paperpal for Manuscript (coming soon to Paperpal for Word and Web). The tool scans the file, and the downloaded output contains several suggestions for language and technical compliance. Paperpal promptly flags stylistic inconsistencies through MS Word annotations.

In keeping with Paperpal’s endeavor to ensure relevance to science writing, the writing consistency check features have been designed with academic conventions in mind.

For words that can be written in more than one form, it is important that one form is used consistently throughout the text. Paperpal ensures hyphenation and spelling consistency in writing by highlighting such inconsistencies—presence of more than one form of the same word. For example, the hyphenation consistency messages will appear if the text has both “non-adhesive” and “non adhesive” or “co-operation” and “cooperation.”

Some words can be spelled in more than one way in the same language style. For example, in British English, both organize and organise are acceptable spellings, and hence, they will not be corrected by the language check AI. In such cases, spelling-related writing consistency flags appear if multiple variants of a same spelling are used in the document.

When citing equations in the text, the word equation can be written in different formats (Equation 1, Eq. 1, or Eq 1). Paperpal writing consistency check also identifies this issue and promptly highlights inconsistencies if the input text includes different forms of equation labels.

Months written with a date are either abbreviated or written in full form (March vs. Mar). Even such seemingly trivial issues with writing consistency do not escape Paperpal. If this inconsistency is present in the text, it highlights it for the user. For example, if both Jan 1 and January 1 is present in the text, an inconsistency flag will appear in the final output file. Similarly, P-values can be written in various formats (“p=0.05”, P>0.02”, “P<0.05”). Paperpal writing consistency feature checks all instances of “P-value” in text and highlights inconsistent styling. For example, if the text has “p=0.05” and “P>0.02,” Paperpal will flag it for the user.

Numbers followed by a symbol can be written with or without a space in between (23°C or 25 °C) – both styles are accurate. Paperpal highlights such inconsistencies in the text. For example, if the user has written both 10% and 12 %, the writing consistency flag will appear.

In a numerical range with a symbol, the symbol can either be repeated after both numbers (9%-10%) or can be placed after the second number only (9-10%). Paperpal also flags such inconsistencies if number ranges in the text have repeated symbols or just one symbol.

Thanks to Paperpal, authors can now focus on the things that matter and leave the nuances of academic writing consistency to the experts. Eliminating inconsistencies will enable your readers to better understand your research and comprehend the actual intended meaning, simplifying communication.

How to write effective brief communications