Differences between British English and American English: Get it right with Paperpal! 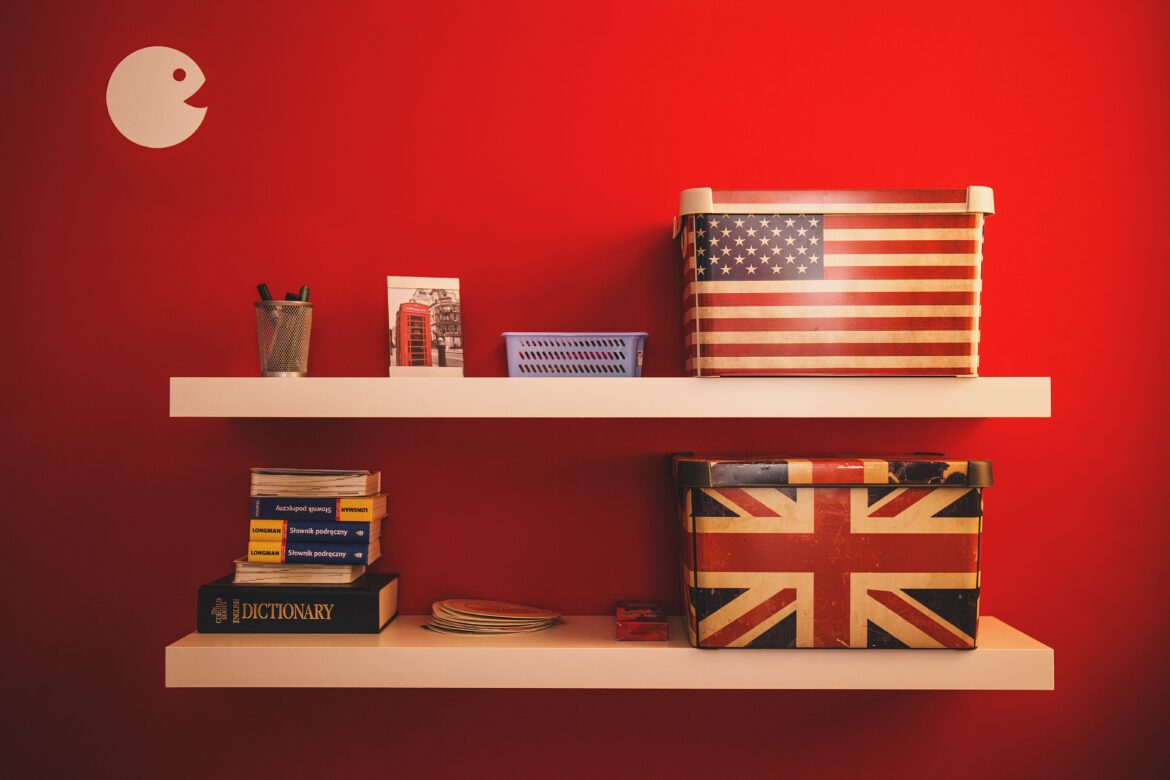 The language of your research papers plays a key role in academic publishing and can determine the visibility and reach of your scholarly publications. English has long monopolized scientific publications, comprising almost 95% of published academic text, and remains the lingua franca for research publications worldwide. This means that compared to research papers published in regional languages, manuscripts published in English-language journals are more likely to have a global readership and increased visibility, consequently contributing to more readership and citations. Researchers who decide to publish in English must, however, know that the language is not the same around the world. There are nuances based on the region it is spoken in, for instance the difference between British English and American English.1,2

Adhering to a specific style of language in academic writing

Most journals offer authors the flexibility to choose a specific style of English (American or British) to write their manuscripts. But even the journals that permit both styles of English recommend authors avoid using a mixture of both British and American spellings within the same paper. MS Word provides a convenient option to select the language style under the Language option. This is often the simplest way to adhere to a specific English style during manuscript writing. Running a native MS Word spellcheck after drafting your manuscript or during proofread ensures consistency in English spelling usage. However, this approach is manual and could be labor-intensive. Furthermore, technical terminologies specific to a subject area might not be identified or corrected by MS Word’s native spellchecker.

Paperpal is an AI-powered tool that provides extensive English language and grammar error correction. An essential function of Paperpal is the ability to provide suggestions specific to British English or American English. There are two ways in which you can leverage this functionality: (a) on-the-go while writing your manuscript using Paperpal for Word, or (b) by uploading the completed manuscript on Paperpal Preflight.

Paperpal for Word provides authors with the ability to choose their preferred English style. Once the recommended English style is selected, Paperpal continually scans the text on-the-go and flags language issues. This provides authors with a solution to correct English spellings in real-time, while ensuring that either American or British English is used consistently throughout the paper. Authors can select their language preference by navigating to the Settings option of Paperpal inside their Word document (Figure 2).

Figure 2: Selecting the English preference in Paperpal inside MS Word.

For completed manuscripts that are ready for submission, Paperpal Preflight is a convenient tool to assess adherence to a specific English style. Upon manuscript upload, Preflight detects the language style automatically and runs a spellcheck on the entire file. It then highlights words that do not adhere to the recommended English style, so that authors can identify and correct the same.

Shown below are few examples of US/UK variations in published literature (Figure 3).

So, the next time you are writing your paper and are perplexed by the journal’s choice of English and how to identify the difference between British English and American English, turn to Paperpal. As your AI-based writing and academic editing assistant, Paperpal helps solve this problem with a click of a button. With the latest in language automation, Paperpal is the simplest, fastest way to consistently create high-quality academic content. Experience the advantages of Paperpal today!

1. Torres, A. The importance of the languages of scientific publications (2017) Available at: https://www.revistacomunicar.com/wp/school-of-authors/the-importance-of-the-languages-of-scientific-publications/ [Accessed September 2, 2022].

What does et al. mean and how to use it correctly in your research paper

How to check tables and figures in research...

Does your paper have all the key declarations...

Enhance your research paper with a comprehensive English...

Manuscript submission: Get your pre-submission checks right with...

AI in Publishing and the Future of Academic...