Quotation marks: When and how to use quotations in academic writing 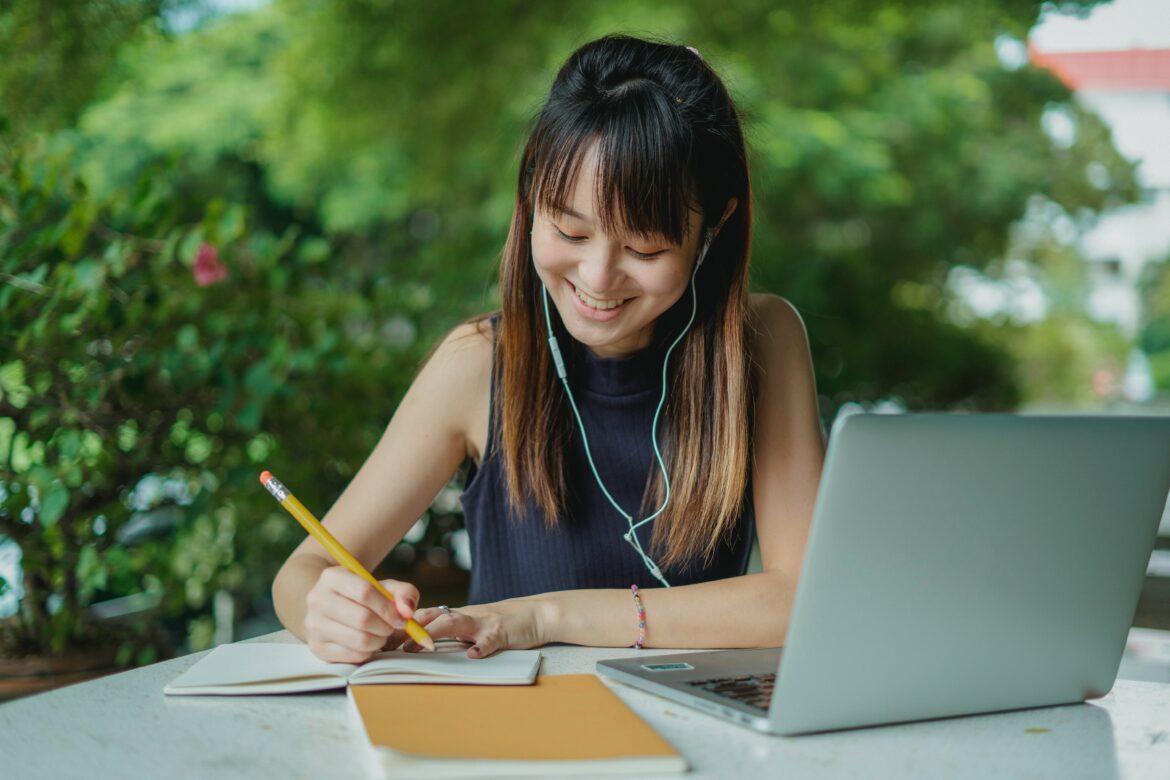 English is regarded as a global language, but its use varies between American and British English, the two styles used in academic writing.1 This also holds true when you include information from external sources by using quotations in academic writing.

American English: “Ann said to John, ‘I will finish the project on time!’”

British English: ‘Ann said to John, “I will finish the project on time!”’

American English: “The spaceship appeared over the ancient city.”

British English: ‘The spaceship appeared over the ancient city’.

Fig 1: Relative positions of punctuation and closing quotation marks in US and UK English.

When to use quotations in academic writing

Quotations including external information should be kept relatively short and used sparingly. Too many of them, and the reviewers will accuse you of not producing original writing. Also, readers are more interested to read your thoughts on the paper and less on what others say on the topic.

In short, it’s important to use quotations in academic writing, and researchers should focus on understanding the rules so they can apply them properly. We hope the simple tips provided in this article help you use quotation marks more confidently.

Does your paper have all the key declarations for journal submission?

How to overcome writer’s block and build your...

A guide to the correct use of synonyms...

How to write an academic essay with references